A strong technical backbone was critical to meet this software developer’s new product and growth goals. Director of Technology Operations Rishi Syed shares his expertise and why they chose Affinity Technology to outsource their network infrastructure and administration needs. 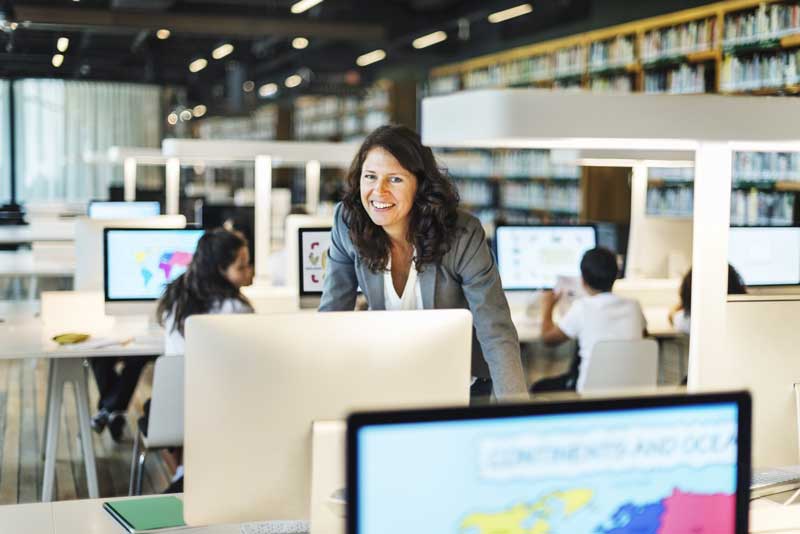 Information Engineering Institute (dba ieLinks) has been around for two decades building custom Oracle database and software solutions, primarily for customers across the USA in the post-secondary education field. The company is well known by trade schools for its eCampusLynx SaaS (software as a service) SIS (school information system).

When Rishi Syed was brought onboard in early 2019 as Director of Technology Operations, the company was using outdated physical servers to support their software and customer operations. “The company had used internal staff for technical support and had not moved forward in terms of infrastructure demands,” said Rishi. “That was a big red flag for me.”

To meet the company’s goals for product development and growth, Rishi knew they needed a solid infrastructure and reliable network systems.

The Internal Conversation–Keep IT In-House or Outsource?

With the strong conviction that internal staff should be dedicated to the company’s core business as software developers, Rishi began actively looking for the right company to outsource responsibility for ieLinks’ technical infrastructure and system administration.

Choosing the Right IT Partner

Network and infrastructure security are areas Rishi had worked his entire life–and understands well. His 30-year career has included experience with industry giants such as AT&T, Hewlett-Packard and SecureWorks, where he learned it was best to retain only the highest-level technology resource within the company, and to outsource the rest.

Rishi knew choosing an outsourced IT company was a critical decision, so he relied on a referral from a trusted source within his industry and was introduced to Affinity Technology. He liked their way of thinking and their approach.

“Affinity understood exactly where I was coming from and what we needed in terms of building a new infrastructure,” said Rishi. “They helped us fine tune a plan for the building blocks of our network and getting to the finish line.”

Before Rishi joined the company and hired Affinity Technology, no one truly knew the ins and outs of planning and managing the technical infrastructure and how to leverage it to reach the company’s goals.

Proper planning and execution of a company’s technical infrastructure is critical, and it takes years to truly understand what is required for it to function effectively in real life. Affinity Technology has decades of experience and truly cares about ieLinks’ success.

“My team did not have to do anything; Affinity became part of our team; if we had stayed with the model a lot of companies do—keeping infrastructure management and network administration within the company—we would not be as prepared as we are today to undertake the critical product development we need to grow.”

A strong network backbone requires careful planning of the back-end systems, how they are going to be interconnected and what will run on those systems.

The first step was to inventory what was currently being used and to create a plan that not only brought ieLinks’ technology up to date, but set the stage for future growth. The company had multiple physical servers that were an average of 8-9 years old. Each server had its own database.

The databases would be consolidated and virtualized, resulting in efficient use of resources and allowing the scalability the company needs.

Implementation of the new servers and database virtualization happened quickly with zero downtime for ieLinks and their customers. Quick action by Affinity also saved the company thousands of dollars in data center fees, and prevented any lost revenue due to down time.

"We had no issues at all during implementation—it occurred in parallel with our old systems where our customers were migrated over a 48-hour period,” said Rishi. “We are very pleased that customers were not impacted at all while the migration took place."

Prior to working with Affinity, ieLinks had no process for the ongoing management of the company’s infrastructure and systems.

ieLinks’ staff has learned to trust the process put in place by Affinity. There are seldom any issues, but when they submit a support ticket, they know that Affinity is on it and will respond quickly. Often issues are internal to the company or even related to third party systems but Affinity is still happy to help—if it is connected, Affinity supports it.

"Affinity is doing an awesome job. Not only does their process help us with the infrastructure and systems they put in place, it also helps us learn about potential issues on our end and measures we can take to prevent recurrence.”

Affinity backs up ieLinks’ data both at their office and replicates it in their data center in addition to Affinity’s offsite data center.

"Affinity was able to save us time and effort and cost but most importantly our team can now focus full time on software development.”

Handing the critical infrastructure function over to Affinity has many far-reaching benefits for ieLinks. It has provided them with the reliable technology they require to develop new products, support their customers and achieve their growth goals.

"Affinity set the stage and the foundation that enables us to grow—this was my main goal in bringing them on board. This is going to be a long engagement for us.”

Interested in Leveraging Technology To Support Your Business Goals?

We build your solid foundation. Contact us at the link below or schedule your Baseline Network and Security Review.
CONTACT US 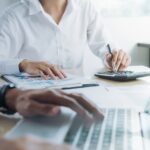 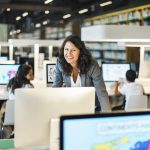 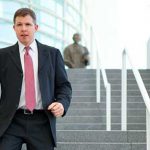 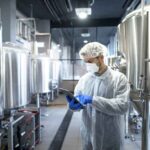 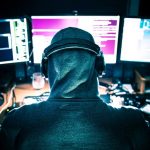 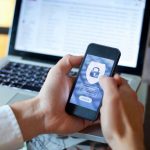 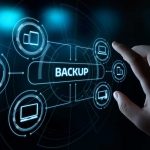